Once your application is accepted, you will be awarded a “band” (1 to 3), and a priority date. You will then be able to bid for homes that are advertised by the Council and its partner housing associations. For each advertised property, applicants bids are collected and placed in order of priority (band and waiting time), and in most cases the highest ranking applicant will be offered the property.

If we decide that you have no housing need then you will be told this and your application will not be placed on the housing register.

People with a reasonable preference for housing that have been awarded additional priority. This includes:

Serving or former members of the Reserve Forces who need to move because of a serious injury, medical condition or disability sustained as a result of their service

People that are homeless and must move urgently to escape severe harassment or violence (excluding those applicants provided with suitable temporary accommodation away from the accommodation where there is a risk of further violence or harassment occurring in accordance with a homelessness duty owed under Part VII of the Housing Act 1996).

People that need to move in order to enable development, modernisation, conversion or repair works to go ahead. People under occupying social housing who want to move, including under occupiers of working age who are experiencing difficulty in paying their rent

People with a reasonable preference who are working or training

Band 3– A moderate need to move

People that need to move on hardship grounds 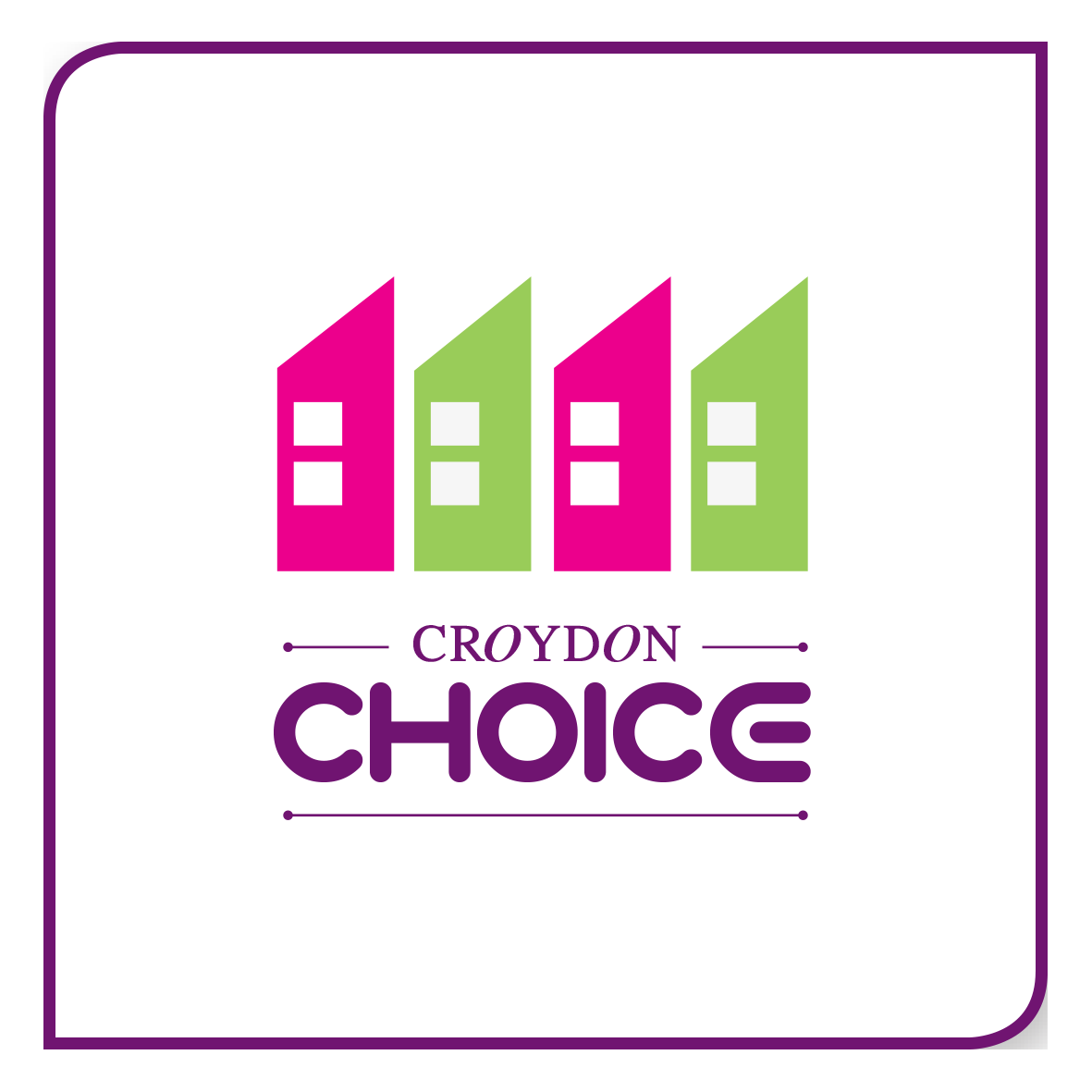